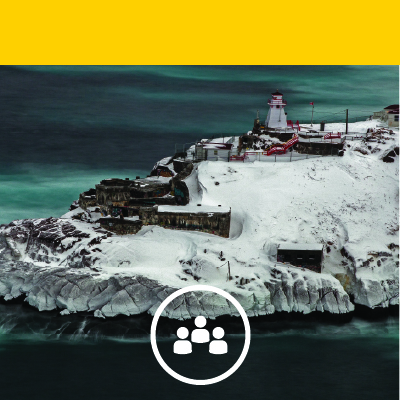 Any member of NLCU who is a citizen of Canada, 19 years of age or older, and meets the requirements set out in the by-laws of the credit union may be a director, unless he or she is:

Every member who is 19 years of age and in good standing is entitled to one vote.

A member in good standing has a share balance* of not less than $100, their first name on the account, or full member status as of the date of the Annual General Meeting.